Dobble is a game that tests your speed and your sense of observation. The game contains 55 round and colored cards with 8 different illustrations. Each card shares a symbol in common with another. The goal is simple: to be the first to find two identical designs.

With Dobble, you won’t be playing just one game, but a series of mini-games. The game has 5 variations: the infernal tower, the poisoned gift, the well, the hot potato and catch them all. Depending on the variant played, you will either have to collect the most cards or on the contrary get rid of your cards by finding the symbol in common first. But whatever the mini-game, to triumph you will have to combine your reflexes and your sense of detail as well as possible.

With its small round metal box, Dobble will be your best companion to have fun during your evenings with friends or family. 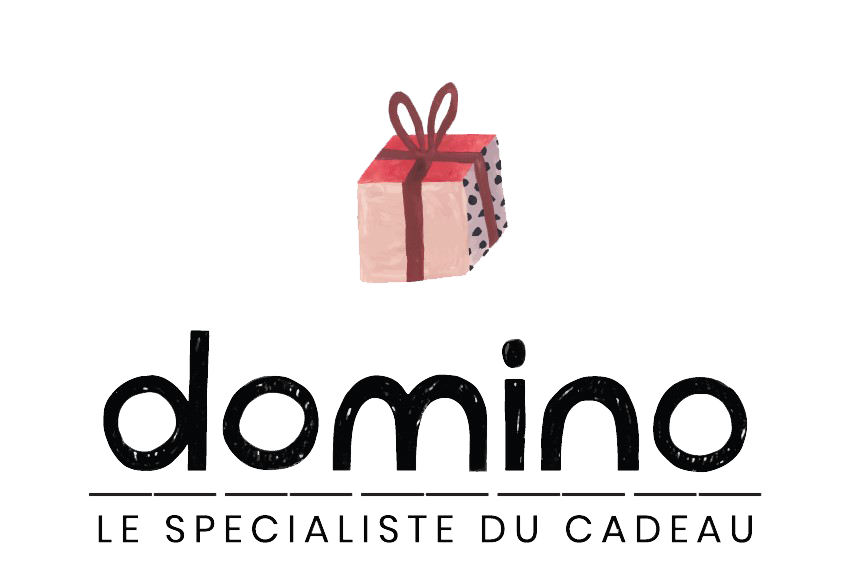